Doctor Fankhauser (LP, CD), and Return To Mu (CD), plus other MF albums, videos and posters, can be purchased direct from MF at his official web site www.merrellfankhauser.com.
Altrichter Music


JC plays on "Calling from a Star"

A Day in Paradise 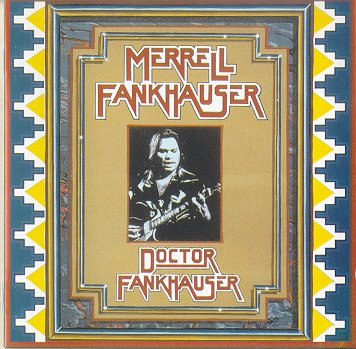 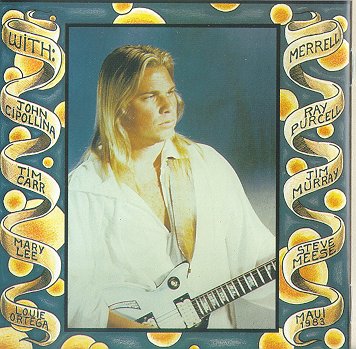 
[The CD booklet doesn't list personnel per track, but from listening to the album I think JC plays on "Blues Medley" and "That's Alright Mama". See below for probable confirmation of this.] 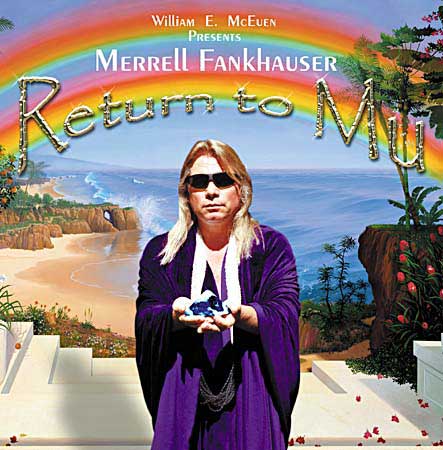 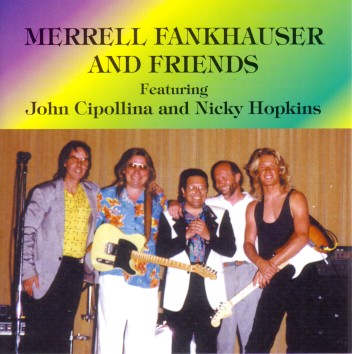 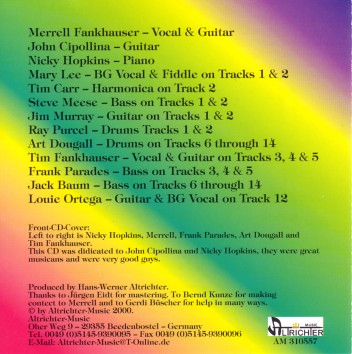 
Thanks to Yoriko Hongo for the photo.

The music on this disc features some outstanding performances by legendary musicians Merrell Fankhauser, John Cipollina and Nicky Hopkins. The first two songs were recorded live in the studio in 1983 when John Cipollina and Merrell got together on the island of Maui for a fun-filled jam session. Tracks 3, 4 and 5 were recorded in 1991 when Nicky Hopkins and Merrell united for an exciting concert in Piano Beach, California. Nicky had recently moved to America and appeared on Merrell's TV show "California Music" which aired on 10 stations across the United States. Nicky and Merrell did several TV shows and recordings and were close friends until Nicky's untimely death in 1994. The remainder of the songs were recorded in various studios sessions from 1987 to 1991. John and Nicky are gone but their memory lives on through the music. Merrell continues to release critically acclaimed albums into the 21st century.